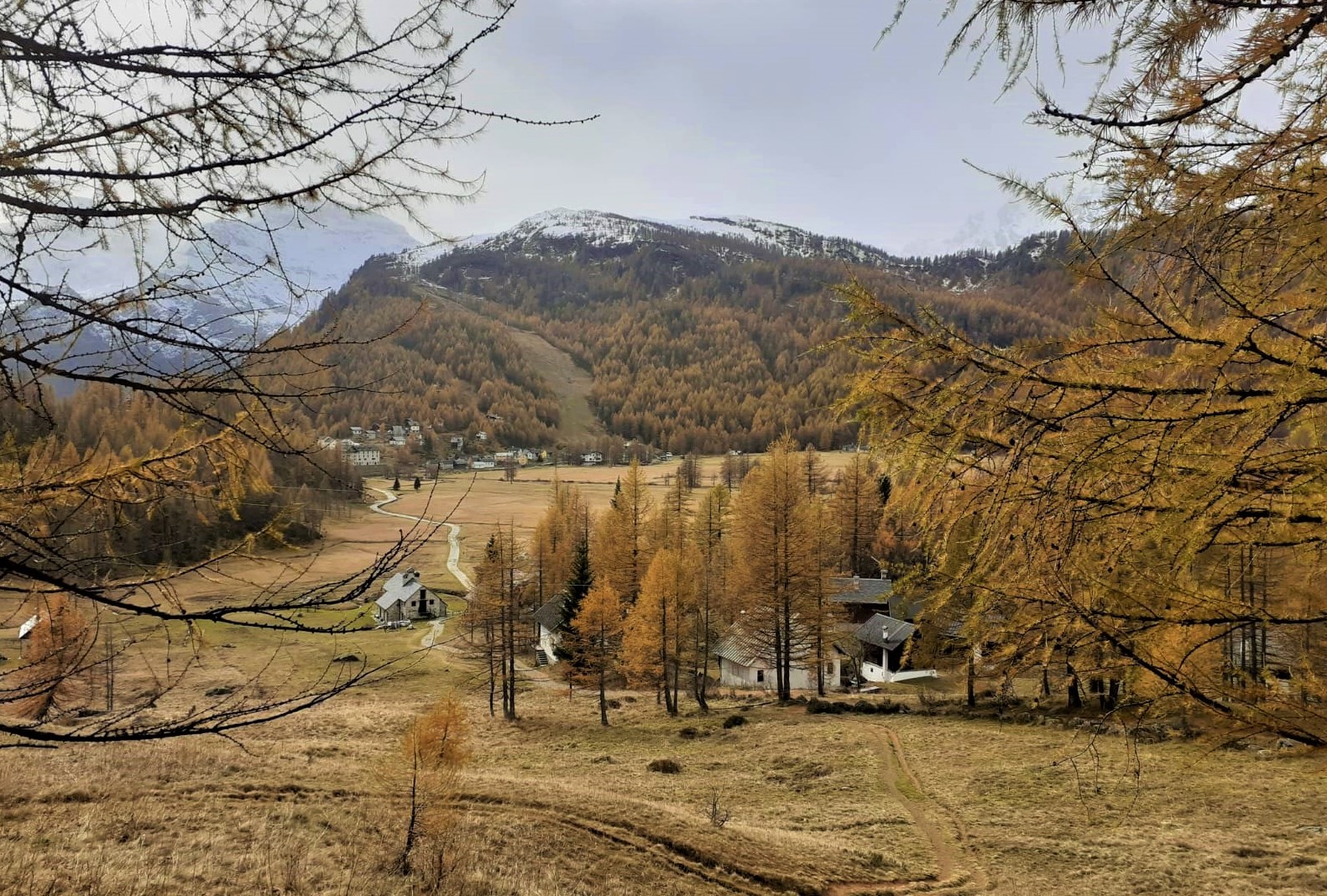 The path takes us around the Devero Plain along a flattened unpaved road and features multimedia support (in the form of audio-video guides) allowing a different and more in-depth approach to the encountered themes. Born as a collaboration between Parco, Baceno Municipality, and the Cariplo Foundation, the track, put together so as to be accessible to people with motor and sensory disabilities, sets forth 10 stations dedicated to the topic of Alpine landscapes and Rete Natura 2000, the great European ecological network project, with some interactive sensory fittings placed along the track.

The track and the multimedia contents found along it are available through the 10 palmtop computers set aside for the Park (the track from the Devero Plain, with palmtop computers available by the “Alpine Pasture Museum”, at Devero by the “la Lanca” bar, always at the Devero Alp), but these are also available on devices such as the iPhone, iPod, and smart phones, which can make use of the audio-video guides set aside in the “download area” section of the site www.cariplovegliadevero.it

Every listening/learning station is identified on the territory by numbered wooden posts; some of these stations are geared with explicative and descriptive panels.

If we walk along the path and want to make use of the audio-video guides with your devices, activate the contents corresponding to the numbering found on the corresponding station. On the other hand, the palmtop computers set aside are activated automatically via a dictating voice which starts presenting various places of interest as we get closer and closer to these. The contents are available in Italian, English, and German language.

The broadcasting panels offer the opportunity to read into the territory and enter the somewhat magical atmosphere of the Alp. The Devero Plain has for centuries been utilized by mankind in two ways: as a pasture and as a field where the grass would be mown in full summer. In the XVI-XVII century all of the plain has seen a great drainage work with the construction of a small network of canals which have facilitated the draining of the formerly existing swamps. The transformation of the swamps area into regularly mowed grasslands resulted in a semi-annual vegetation governed by mankind. The central part of the grasslands still presents swampy areas (peat-bog environment) which are a testimony of the progressive process of interment of the ancient lake which used to occupy the Devero Plain.